At the same location

You are a team of archaeologists , exploring a newly uncovered site believed to be the cursed tomb of an ancient Egyptian God. You have found evidence it is the god of chaos and darkness, Seth, and of a great battle between Seth and his nephew, Horus. It is depicted that Seth attempted to summon the sun eater, Apophis to kill Horus and bring darkness and an army of demons to the world.

You also find evidence that someone else was here before and you've followed their trail to the burial chamber. Inside you set off a trap and you are sealed into the tomb air tight. You've only 60 minutes of oxygen and nobody can hear you. The trap was meant to stop the god from escaping, and now he offers to help you live in exchange for his freedom. 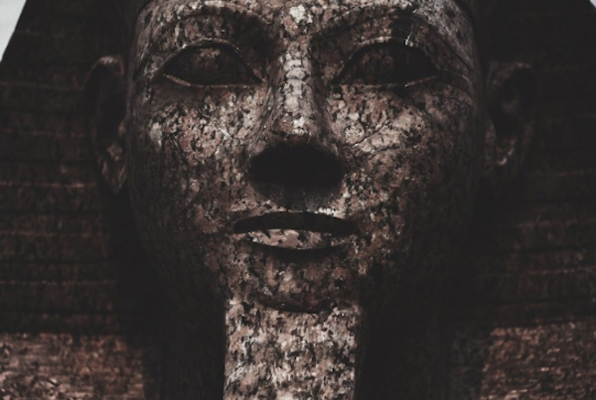 Escape rooms are taking Ireland by storm! The goal of the game is to find a way out of a locked room within the given time limit. Work as a team to solve logical puzzles, uncover clues, and follow the storyline to unravel the mystery. Each riddle brings you one step closer to the ultimate escape! Escape room games are great for a night out with friends, a date, a birthday celebration or a team-building activity in Ireland.